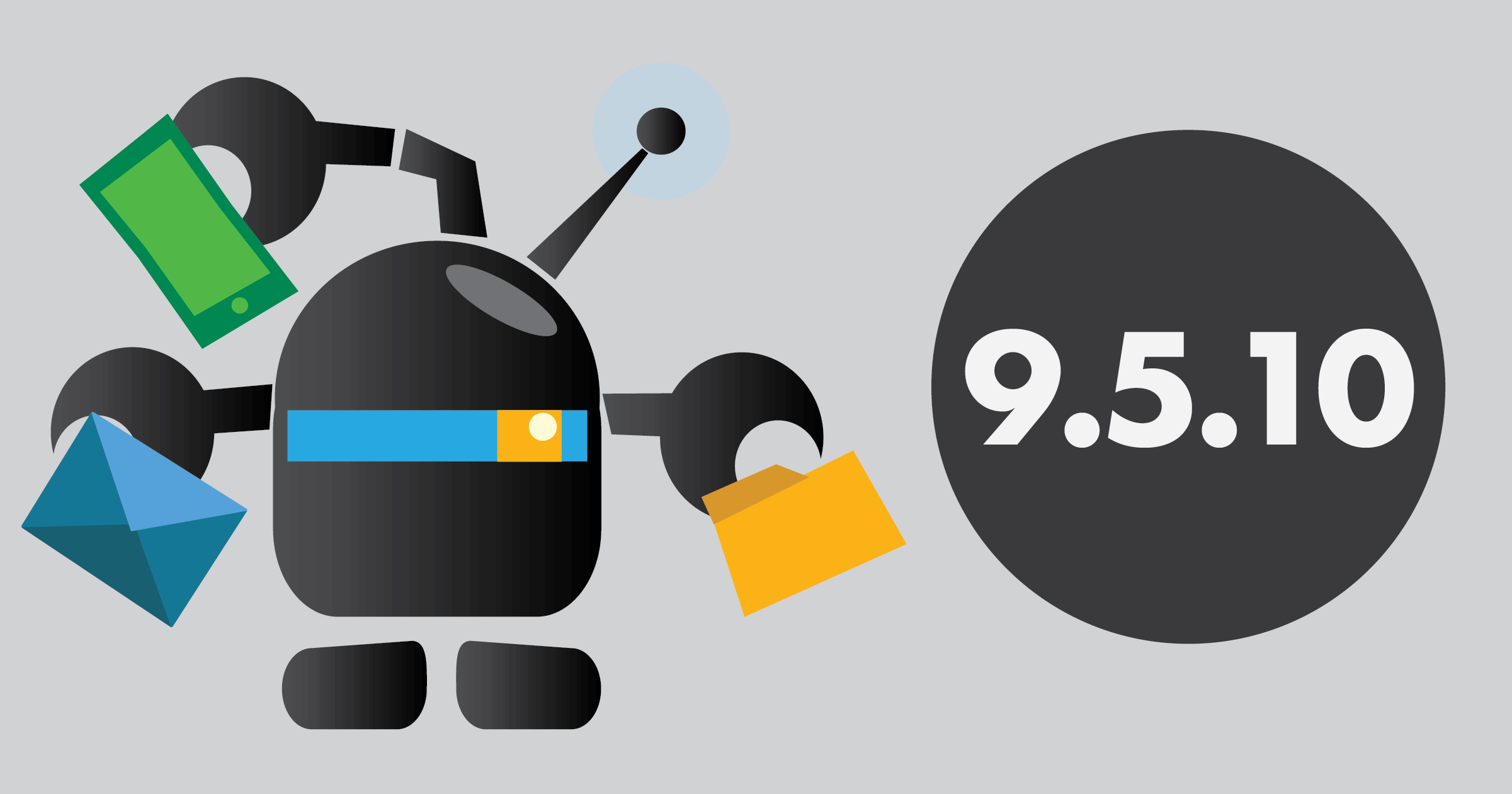 Cerb (9.5.10) is a maintenance update released on August 05, 2020. It includes 11 minor features and fixes from community feedback covering the 9.5 update. You can follow these instructions to upgrade.