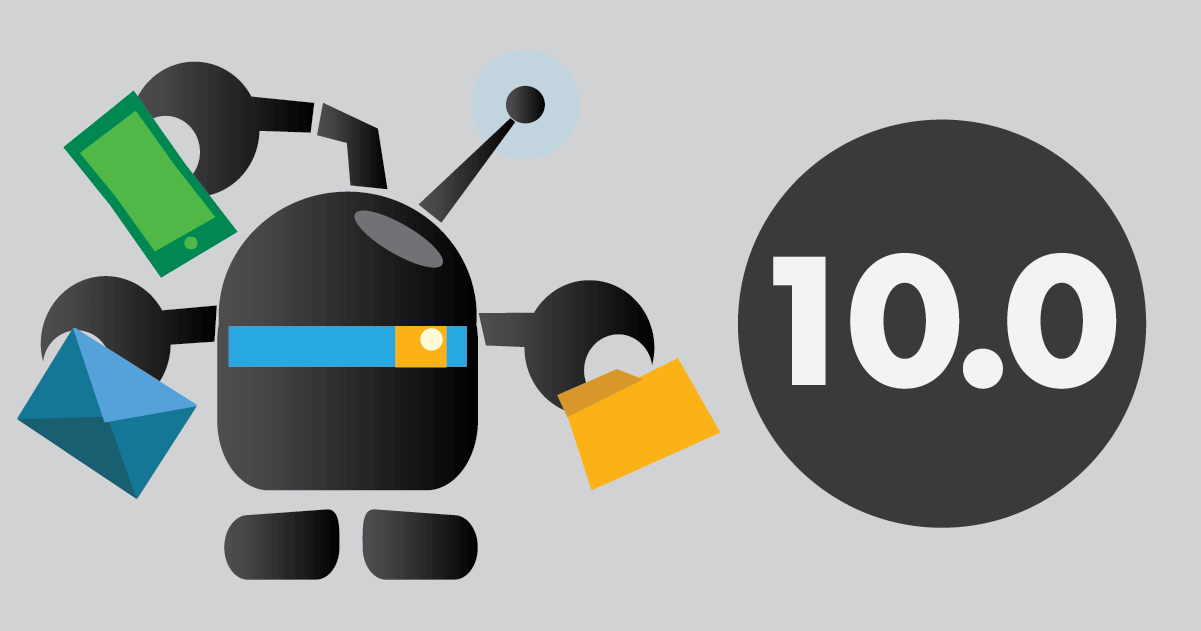 Cerb (10.0) is a platform upgrade released on April 27, 2021. It includes more than 216 new features and improvements from community feedback.

To check if you qualify for this release as a free update, view Setup » Configure » License. If your software updates expire on or after September 30, 2020 then you can upgrade without renewing your license. Cerb Cloud subscribers will be upgraded automatically.

Automations are state machines written in KATA that transform an input dictionary into an output dictionary. The results are used to automate and customize workflows throughout Cerb. 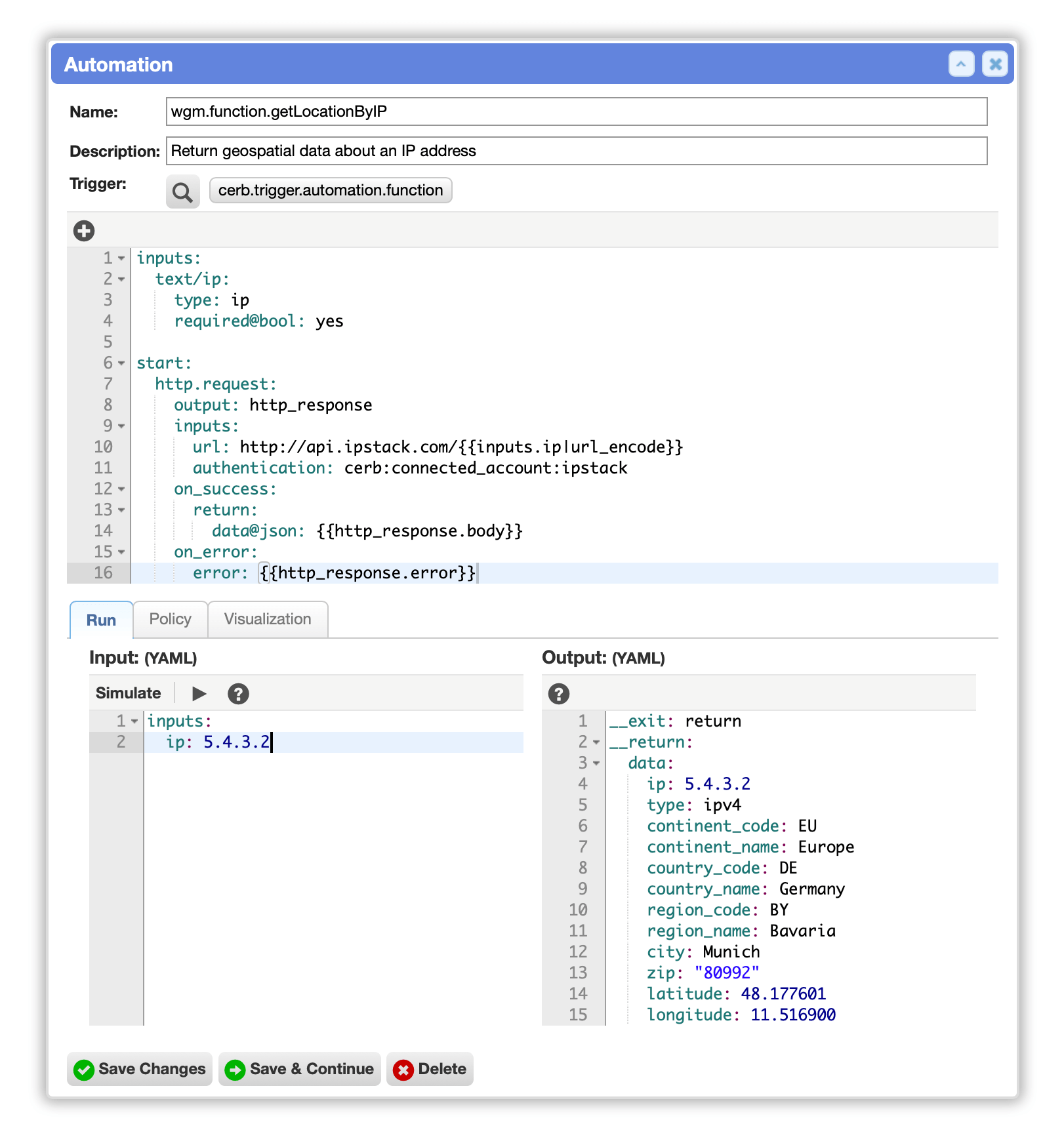 Interactions are interactive automations that use continuations to pause and resume a multi-step workflow.

Resources are shared assets used by automations and widgets. 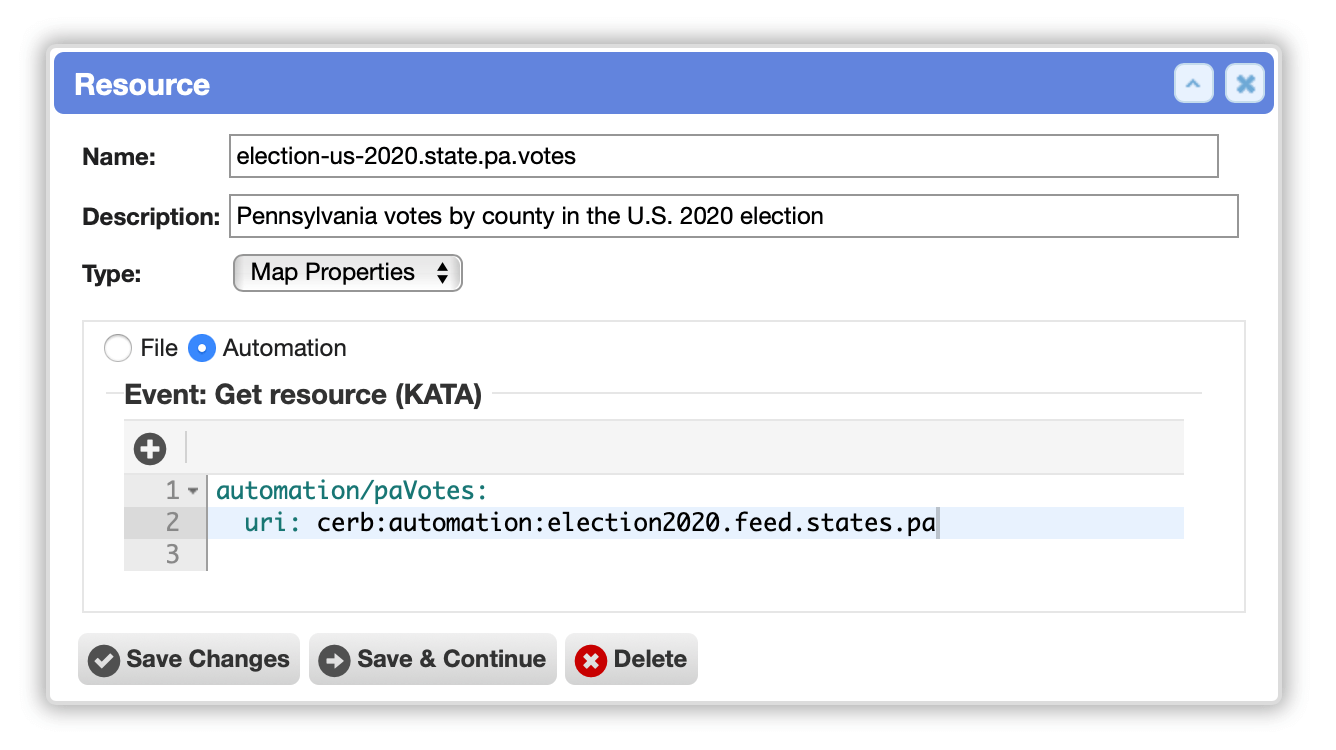 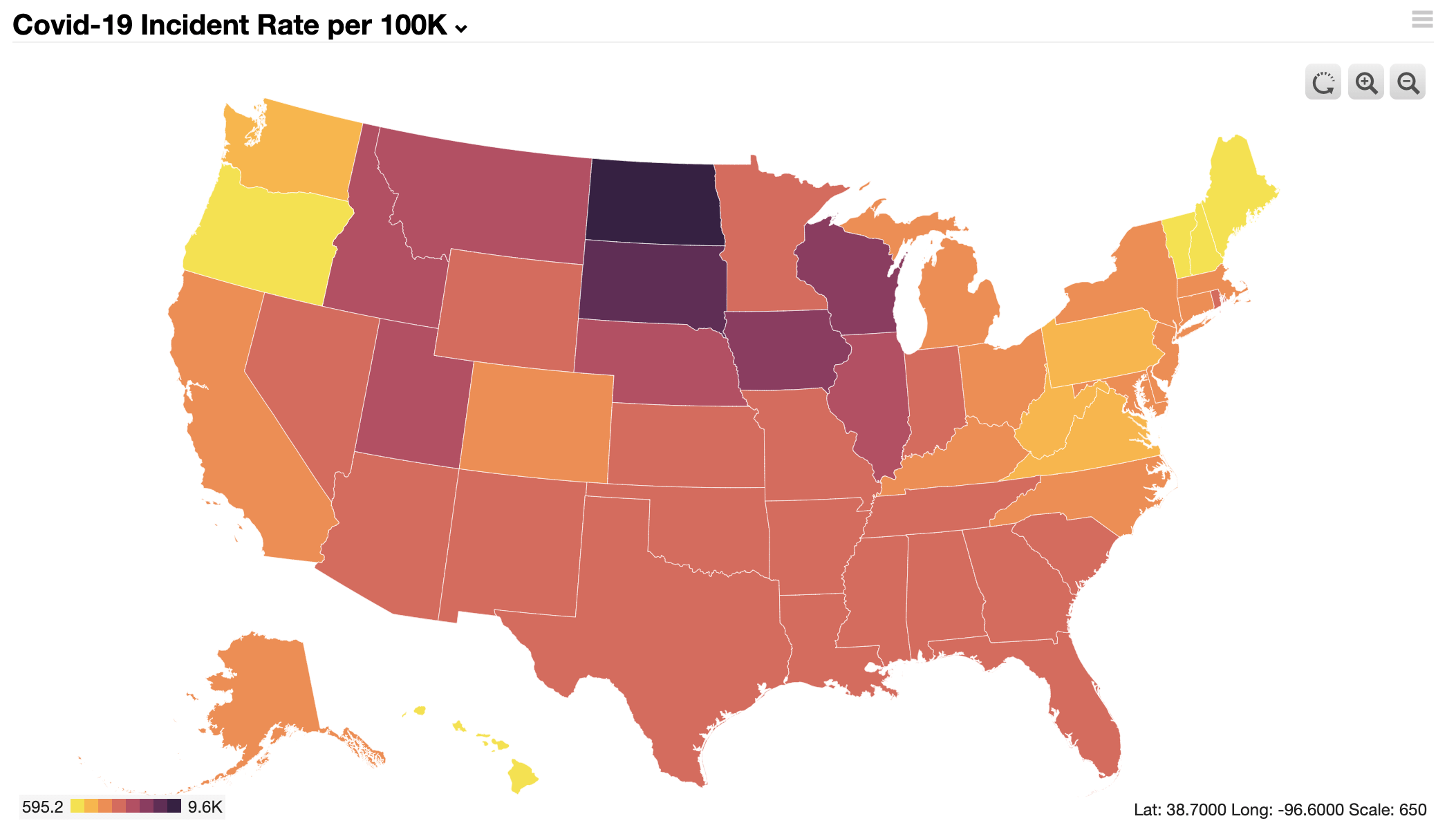 Sheets now include a selection: column type. This is used by widgets and interactions to use sheets as a prompt for selecting one or more records. The selection key can be any arbitrary value; or even a compound key, or JSON object.

For instance, on a ticket profile, a sheet widget can display the current ‘Participants’, and rows can be selected in combination with a ‘Remove’ interaction.

Over time this will replace the “choosers” feature. Unlike choosers, sheets aren’t limited to displaying records, and can display any data within a dictionary (e.g. hard-coded options, dynamic API results, etc).

On card, profile, and workspace sheet widgets, an interaction-powered toolbar may now be included with buttons that change depending on the selected rows.

Implemented a new sheet layout:style: of grid. This displays a compact grid rather than a table. For instance, this is used when selecting an icon in some interactions.

Added a new layout:filtering@bool: option to sheets. When enabled, this shows a search box above the list to filter the current results.

The content of cards is determined by an automation on the projectBoard.renderCard trigger, which can be provided per-columm, or globally (default for all columns) on the board itself. The automation must return a sheet schema to display.

Project board columns can now display a toolbar of custom interactions (e.g. add task), and may provide one or more automations on the projectBoard.cardAction trigger (in event handler KATA) to run when a card transitions to a new column.

Existing card action behaviors are deprecated and are migrated to the event handler KATA. 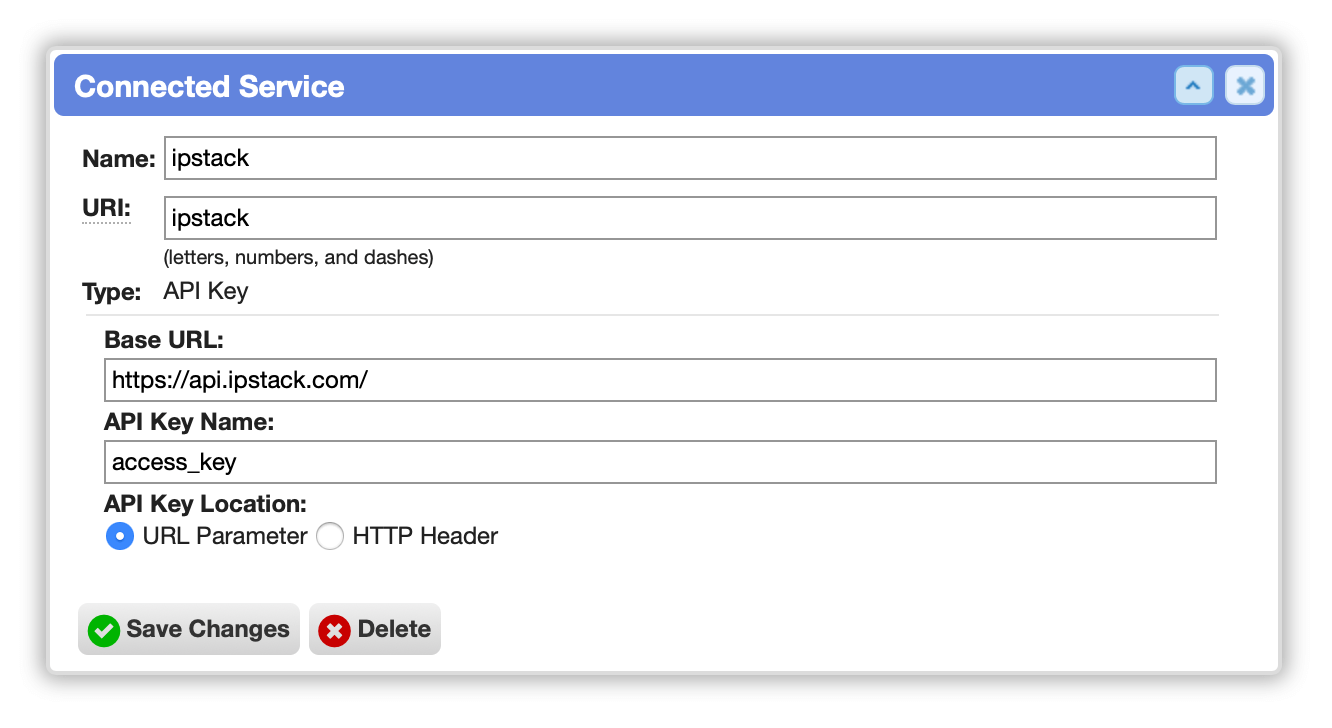 Cerb is now compatible with PHP 8.0.

These extensions can be reimplemented using interaction toolbars:

These plugins can be reimplemented using modern functionality:

These extensions can be reimplemented using interaction toolbars:

These packages can be reimplemented using interaction toolbars:

These behaviors can be reimplemented using interaction toolbars: