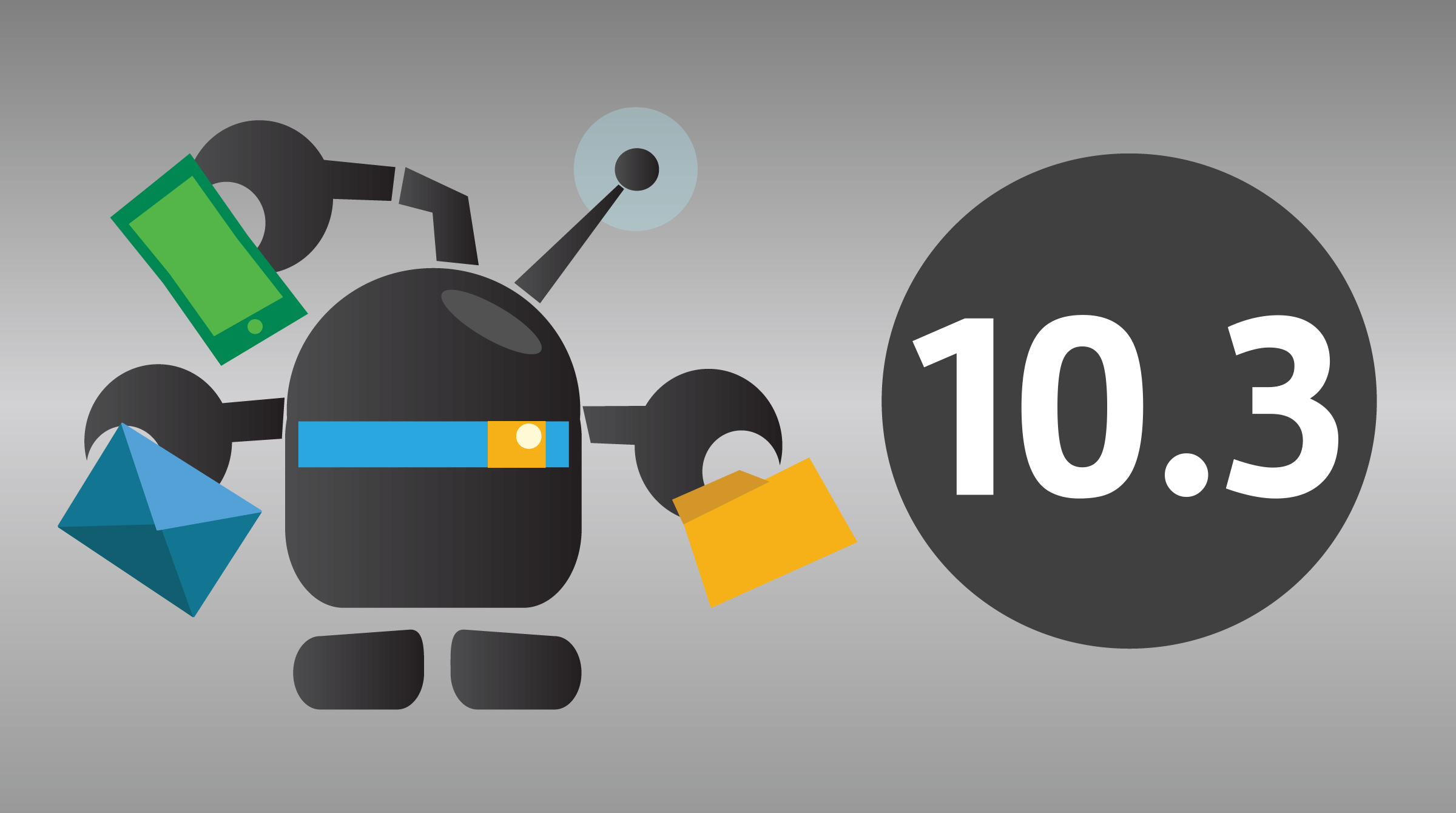 Cerb (10.3) is a feature upgrade released on September 28, 2022. It includes more than 98 new features and improvements from community feedback.

To check if you qualify for this release as a free update, view Setup » Configure » License. If your software updates expire on or after December 31, 2021 then you can upgrade without renewing your license. Cerb Cloud subscribers will be upgraded automatically.